How to Build a Touch Screen Kiosk

With the rapid advancement of technology in recent years, the  Touch Screen Kiosk has evolved from a simple query business to an intelligent product integrating multiple functions. The application field has gradually spread to various industries, whether it is in a restaurant or a conference hall. , Or in large scenic spots, you can see the free touch screen kiosk display. At present, there are two touch methods for the multi touch screen kiosk in the industry. Today we will elaborate on these two touch methods for you: 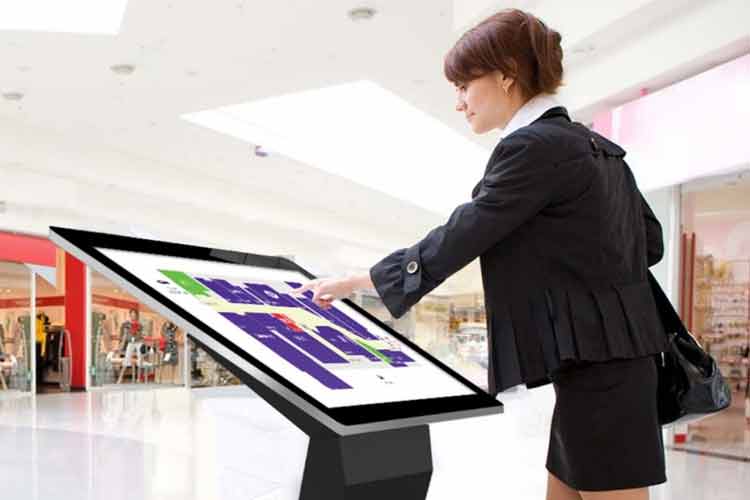 The capacitive touch all-in-one machine uses the current induction of the human body to work. The capacitive interactive touch screen kiosk is a four-layer composite glass. The inner surface and the interlayer of the glass screen will be coated with a layer of ITO, and there is a layer of silica glass on the outside. The protective layer of the sandwich ITO layer is used as the working surface, four electrodes will be drawn on the four corners, and the inner ITO layer is the shielding layer, which is mainly to ensure the working environment. When the finger touches the metal layer, due to the human body the self-existing power forms a coupling capacitor between the user and the touch screen. For high-frequency current, the capacitor is a direct conductor, so the finger draws a small current from the contact point. This current flows from the four corners of the shielding layer. The electric power flowing through the four electrodes is proportional to the distance from the finger to the four corners. The controller obtains the specific position of the touch point through the accurate calculation of the four current ratios. Therefore, capacitive touch the surface of touch screen is very flat. 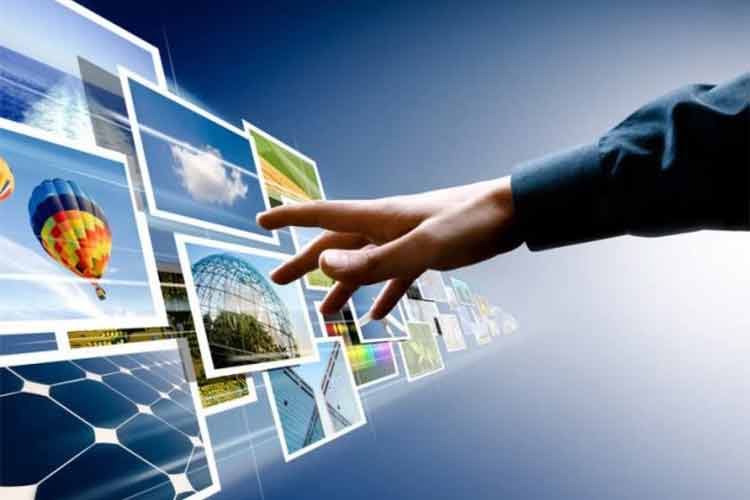 The host configuration of the touch screen interactive kiosk is not much different from the configuration of common computers. It is basically composed of several main sections such as motherboard, CPU, memory and hard disk. Generally, manufacturers configure and produce according to certain standards, and users can also communicate with manufacturers according to their actual needs to customize and produce correspondingly configured touch screen interactive kiosk machines.

What is a strong touch screen kiosk manufacturer? Not only provide high-quality products, but also have a professional technical team and a complete after-sales service guarantee team, so that customers can buy and use with peace of mind.

As one of the touch screen monitor kiosk manufacturers dedicated to the development and production of commercial lcd kiosk displays terminal products, Asianda has always adhered to the "reliable and trustworthy" business philosophy. Asianda has deployed 3,000+ after-sales service outlets across the country, and provides a comprehensive service system that provides 7*24-hour after-sales door-to-door service. It can support free door-to-door delivery and training throughout the year (except national legal holidays), eliminating customer worries.