As the first traditional Chinese festival listed on the World's Intangible Cultural Heritages, Dragon Boat Festival is one of the three most important lunar festivals in China, along with Spring Festival and Mid-Autumn Festival. 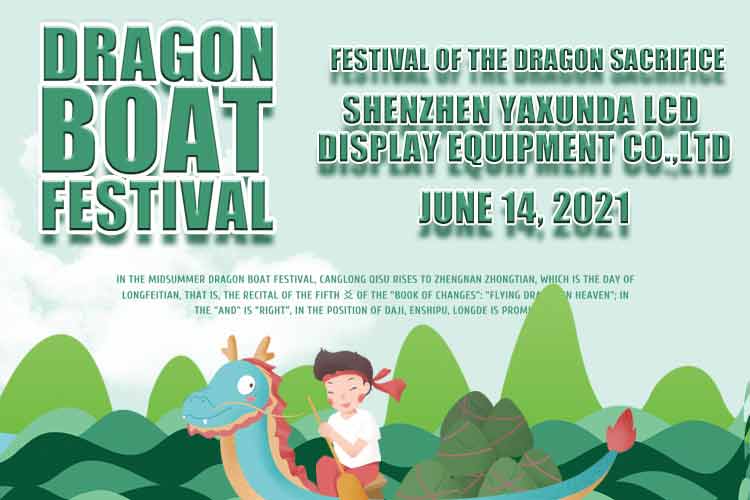 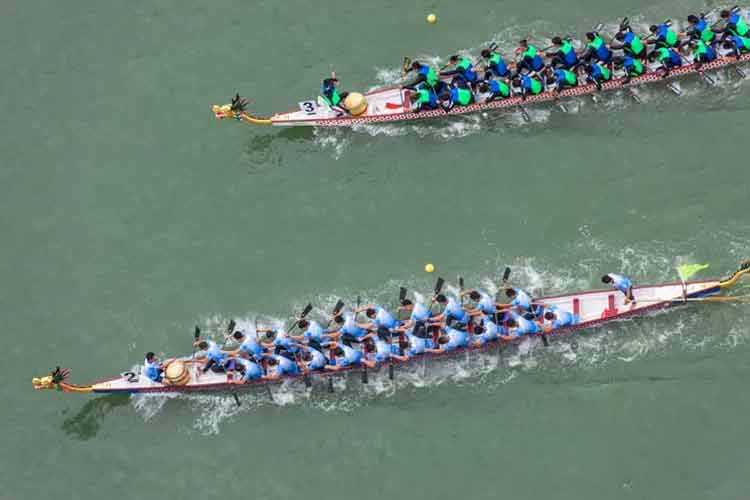 The origin of the activity is said that in ancient times, when Qu Yuan drowned himself in the river, many fishermen rode their boats on the river, trying to find his body. They tried their best to catch up with the revered minister, but when they reached Dongting Lake, Qu Yuan's body could no longer be found.
To honor the life of Qu Yuan, boat races are held on various waterways throughout China each year. While regular people participate in these races, there are also teams of racers who train for months leading up to the events. Prizes and medals are sometimes awarded to winners, but traditionally, the winning team earns a year of happiness and good fortune. The canoes and long boats used in these races are painted with elaborate dragon designs and colors to celebrate the holiday. People who visit these events can expect to hear loud rhythmic drums that help teams paddle in sync with each other.
At the same time, this interesting race was also spread to Chinese neighboring countries like Japan and Vietnam. 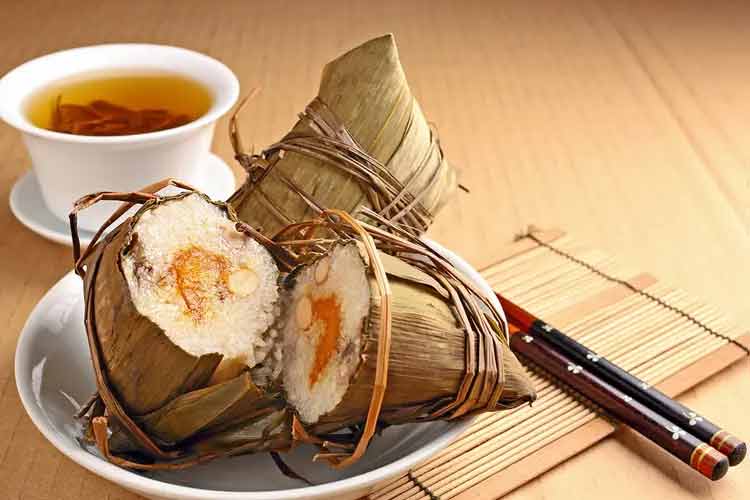 Zongzi (粽子zòngzi /dzong-dzuh/) is the most traditional Dragon Boat Festival delicacy. This is related to Qu Yuan's commemoration, because the legend says that the rice balls were thrown into the river to prevent fish from eating his drowning body.
Now eating Zongzi has become an indispensable part of the Dragon Boat Festival celebration. In China, almost every household will eat zongzi when the festival comes. Yet depending on the location and region of China, the taste of Zongzi is different. Generally speaking, people in southern China prefer the salty one while those in northern China like the sweet one.
It is regarded that the most outstanding versions of Zongzi can be found in Jiaxing of Zhejiang Province. Zongzi is not only popular in China, but it has also spread to Korea, Japan, and other countries in Southeast Asia.

Hanging calamus, the aromatic underground stem of the sweet flag herb, and Chinese mugwort is an important activity during the Dragon Boat Festival.
The 2 elements are said to be effective in warding off disease, doing among other things keeping insects away and purifying the air.
This is a tradition that has been passed down from generation to generation.